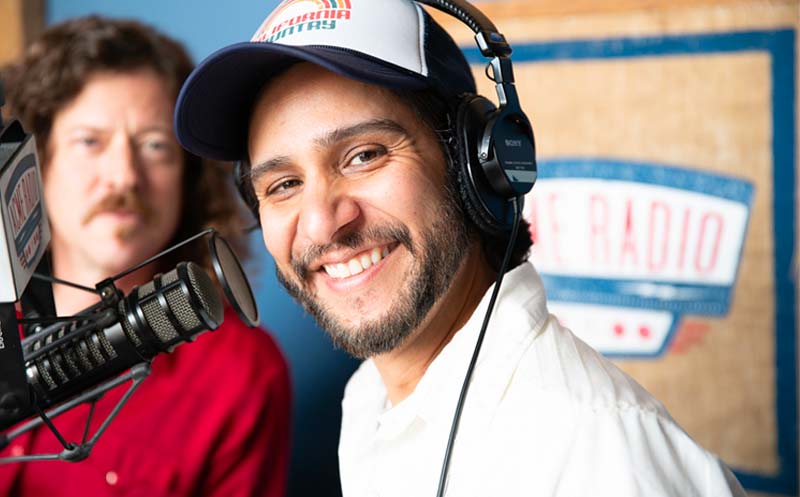 A Note From The Founder

Thanks for checking out the California Country Show!

I’m sitting in my son’s ‘nursery’ the former site of where this whole thing started. A wall still painted red from when I wanted to make a creative studio environment in our spare bedroom, instruments still hang from the walls to encourage live performances, and signed vinyl records from those I met along the way. After a kid, a new direction, and a hiatus of a few years, I find myself doing the same thing I wanted to do (now with a radio/internet audience): to give the music of the west the same treatment it used to have, back in its glory days, and direct a little of the attention now focused on Nashville and Austin back here… where many musical greats never left so much talent just starting out!

Getting a radio show, podcast, and event company off the ground is still a 1-man operation, but, after a few stumbles along the way, it’s all worth it to have crafted a one-of-a-kind west coast-centric product to a new audience of country fans… in California, or worldwide! 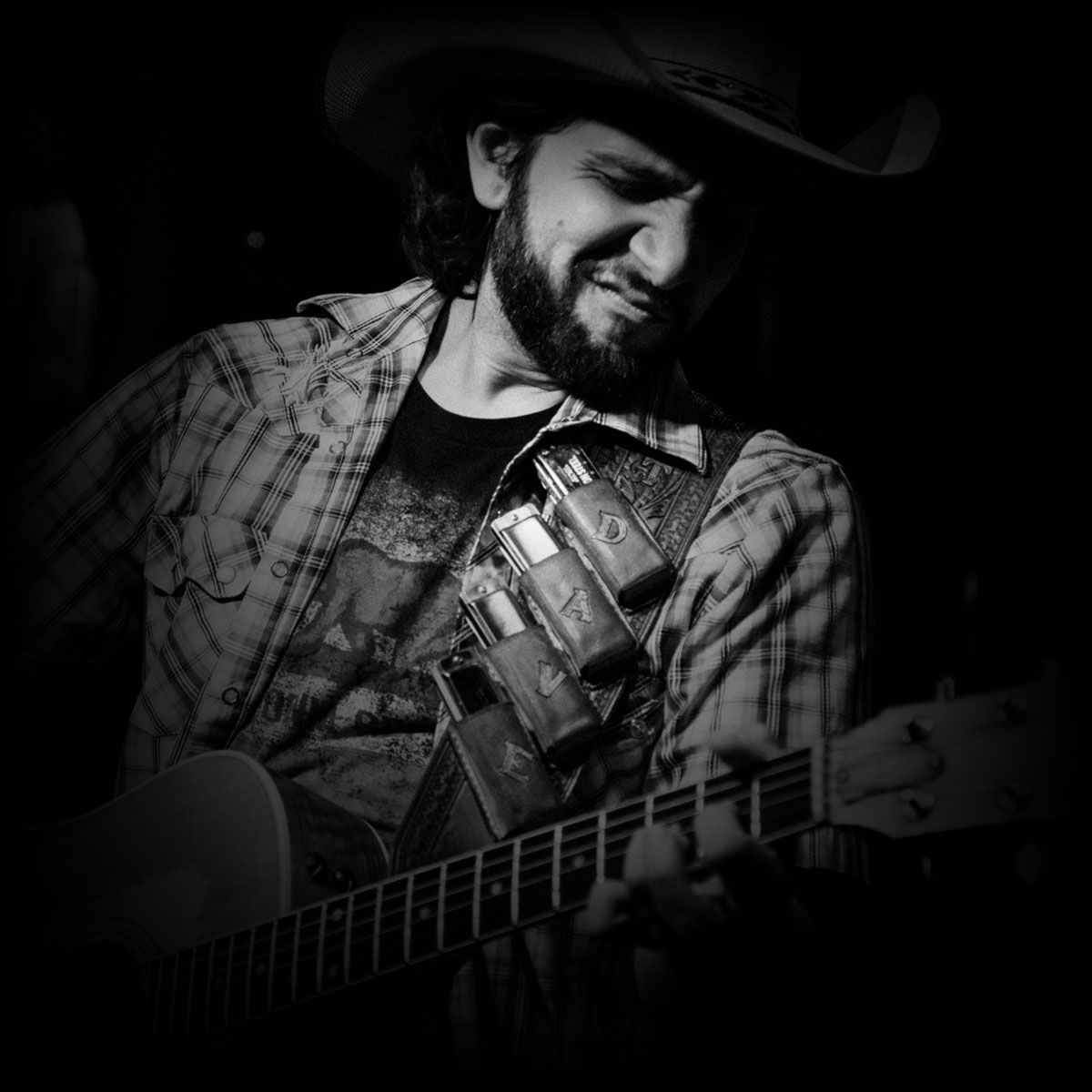 Making of the show

The humble history of the California Country Show.

Northern California native and country music singer Dave Bernal (Just Dave Band) had heard stories of a vibrant music scene, with classic venues, and camaraderie amongst musicians and artists that existed in Los Angeles. Years later, while country music seemed a hot ticket to be involved in, the scenes shifted back to cities like Nashville and Austin. Los Angeles and California seemed out of the discussion. What happened? What could be done to get it back to the so-called glory days?

“The California Country Podcast” was created in 2014 when Dave recruited his longtime country artist friend Casey Cannon (29 Mules) to co-host and help pick out some cool tunes. It became a fun hobby where the two would get together, play music, and conducts interviews, all by using their music business contacts and musician friends, and start to unite a music scene. But life can sometimes get in the way of hobbies (a baby and a return to college), and the show was put on hold.

In 2018, Dave submitted an old copy of the California Country Show to a newly formed public radio station in Long Beach, and in 2019, the show was back in a weekly time slot. Dave Bernal’s vision to make a weekly radio show for all country music stations in California and beyond has now turned into a syndicated 2-hour radio show for both commercial and non-com formats, a bi-monthly interview podcast, and producing the side-stages of major music festivals, all from using the music business contacts it always did from the beginning.

And now it is time to grow to a major market radio program. Standby for greatness, indeed.