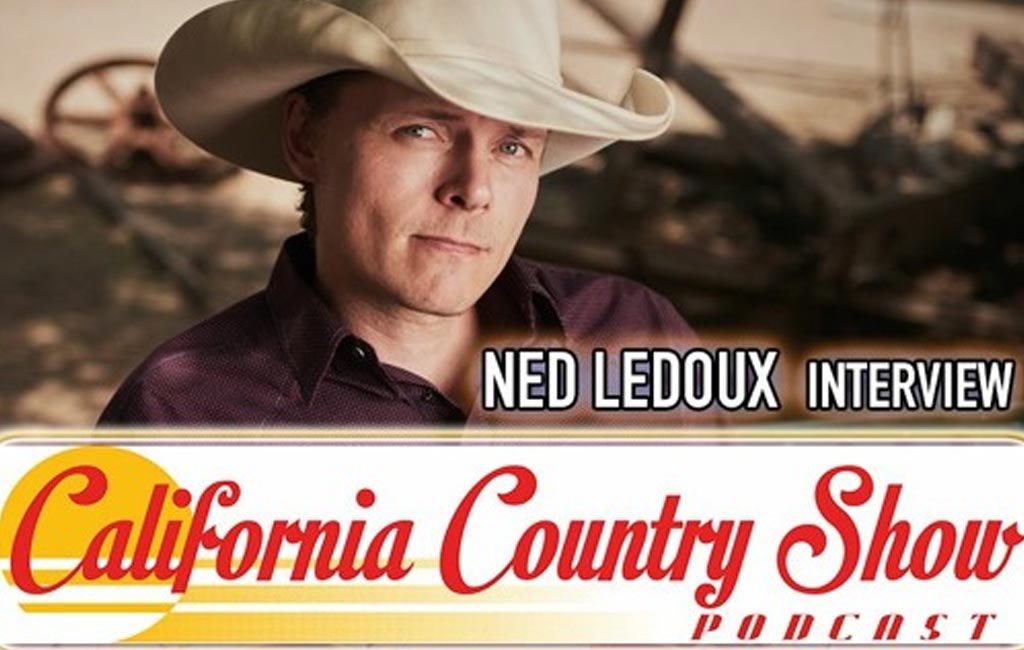 Ned LeDoux’s new single “Dance With Your Spurs On”, on the album “Next in Line” is available everywhere and signed copies are available at www.nedledoux.comThe California Country Radio Show airs weekly on KLBP, KTNK, KCNQ, The Ranch, Simi Valley, CMR Nashville, and more coming soon! www.california-country.com

Artist or manager? Message Dave to book an appearance and have your music played: justdave@california-country.comBackground music: “California Wildfire” by Just Dave Band, all rights reserved