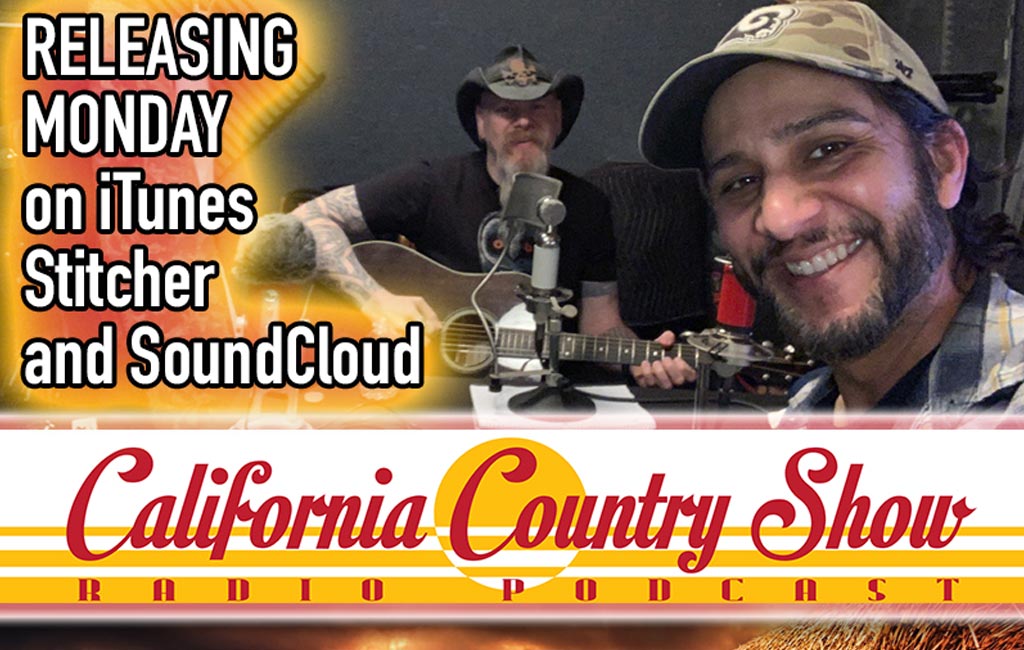 Jason Charles Miller’s voice is everywhere. On the radio with his new album “In the Wasteland”, lead singer/found of the industrial rock band Godhead, the voice of multiple characters in video games and animated features, and a host of “Geek Culture” internet shows. Jason performs and jams with Dave on a song, and yes, we talk about everything he’s done in music and culture! www.jasoncharlesmiller.com